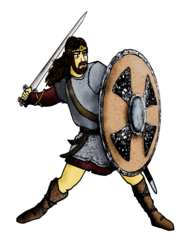 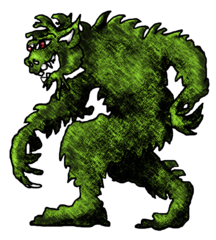 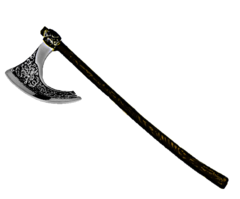 What weapon does Beowulf use to kill Grendel?
a. his sword
b. his hands
c. a dagger
d. a lance
b. his hands 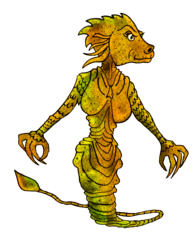 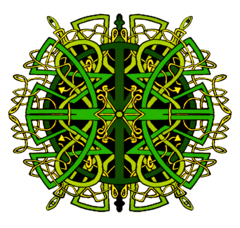 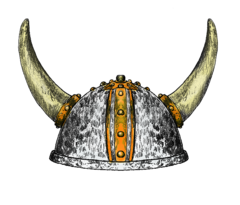 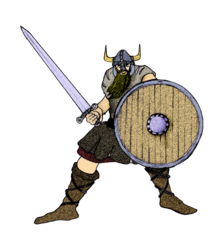 Which is the best paraphrase of the following passage from the poem?

So the living sorrow of Healfdane’s son / Simmered, bitter and fresh, and no wisdom / Or strength could break it: that agony hung / On king and people alike…
a. Hrothgar felt a strong and unending sorrow that he had no power to overcome. It affected both him and his subjects.
b. The king was in agony and out of his mind because of what his people had done to him.
c. Grendel was furious at the Danes and so he inflicted great pain on the king and his people.
d. Hrothgar felt an endless sorrow he couldn’t get rid of.

a. Hrothgar felt a strong and unending sorrow that he had no power to overcome. It affected both him and his subjects. 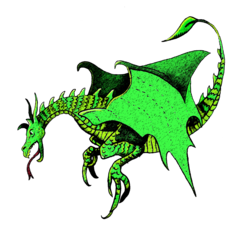 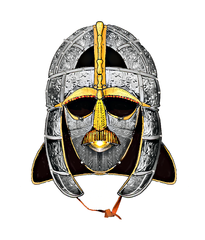 When used to describe Beowulf, the phrase “noble protector of all seamen” is an example of 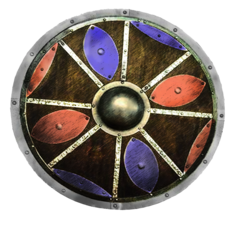 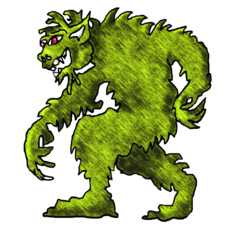 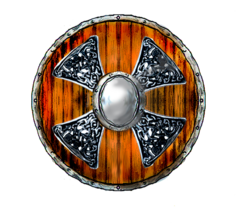 Which word best describes the reason that Beowulf hangs Grendel’s arm in Hrothgar’s mead-hall?
a. solace
b. writhing
c. reparation
d. massive
c. reparation – something making up for a wrong or an injury 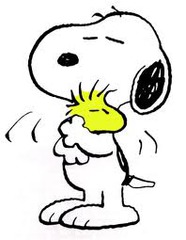 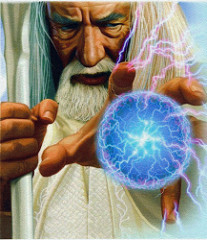 When Beowulf requests that he alone “May purge all evil from this hall,” what does he mean by purge?
a. drive out
b. overcome
c. cleanse
d. bury
a. drive out
purge – purify; cleanse 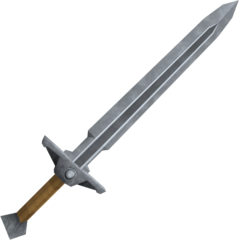 Only a hero of Beowulf’s strength could hope to lift the _______ sword in Grendel’s battle hall.
a. purge
b. reparation
c. solace
d. massive
d. massive – big and solid; bulky 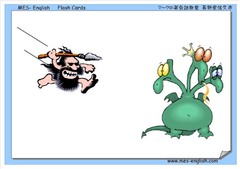 The third monster, most ________ of all, had eight eyes on stalks and was covered with slime.
a. loathsome
b. reparation
c. writhing
d. purge
a. loathsome – disqusting 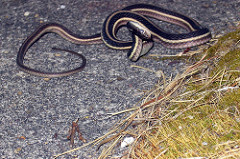 Which of these words best fits the image of the dragon presented in this quotation?
-…The dragon / Coiled and uncoiled, its heart urging it / Into battle…
a. writhing
b. purging
c. massive
d. loathsome
a. writhing – making twisting or turning motions 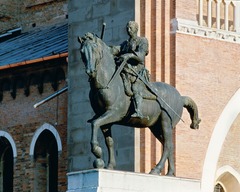 The museum displayed chain ________ that was designed to protect a horse.
mail – armor made of connected metal rings, or loops of chain 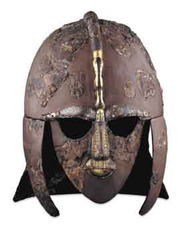